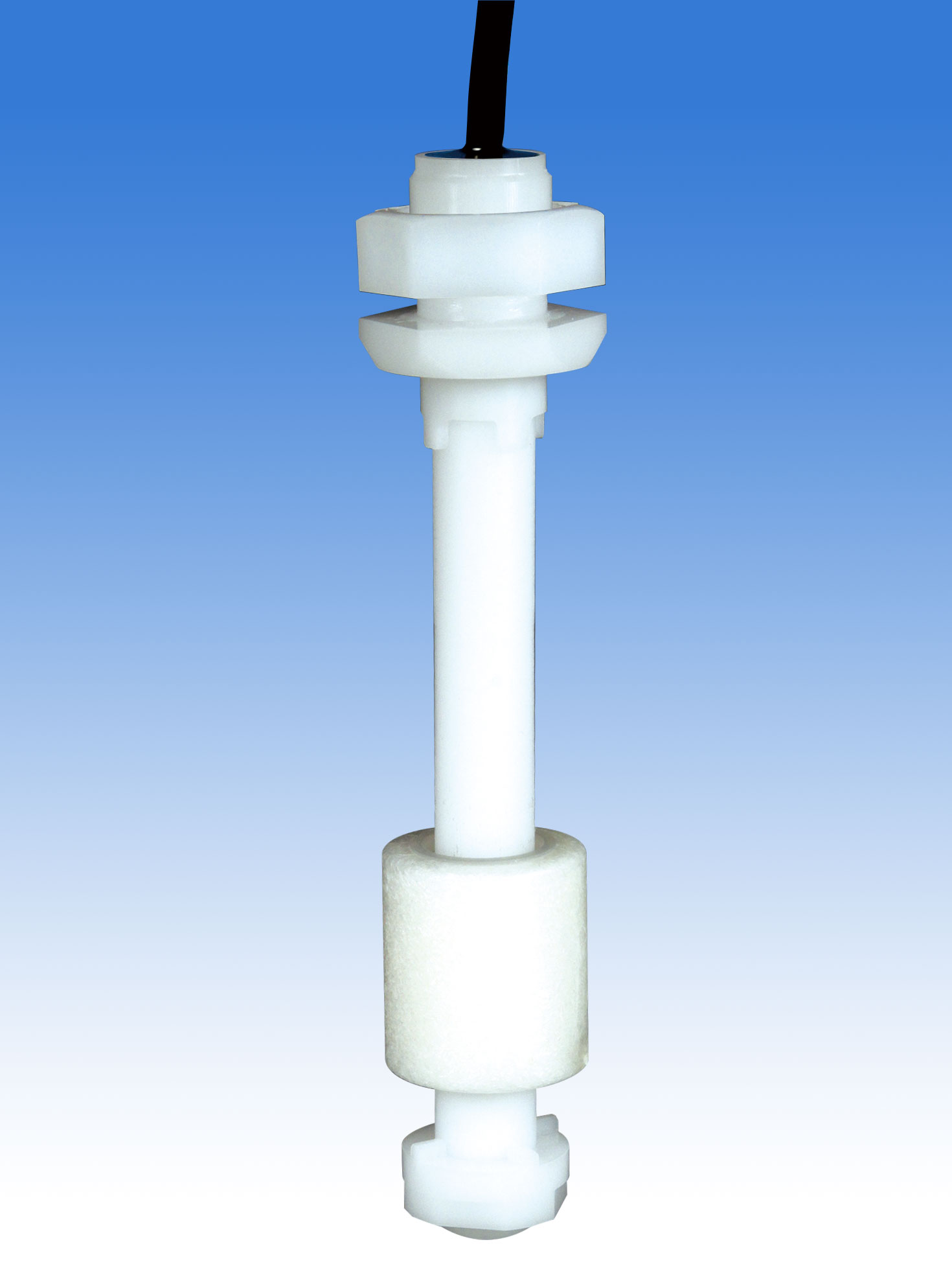 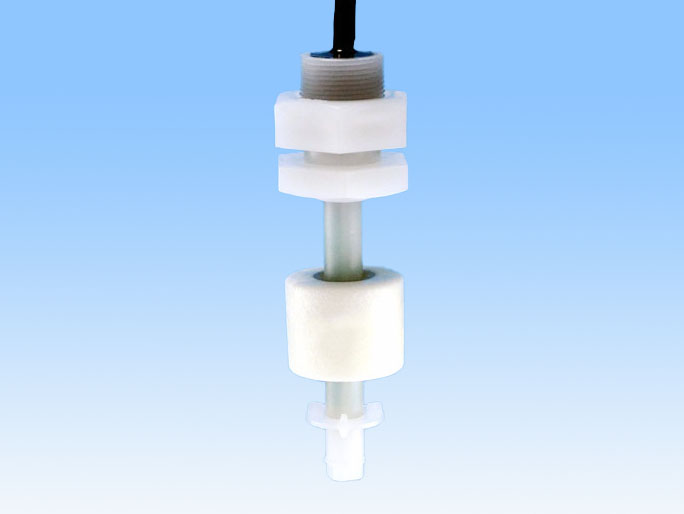 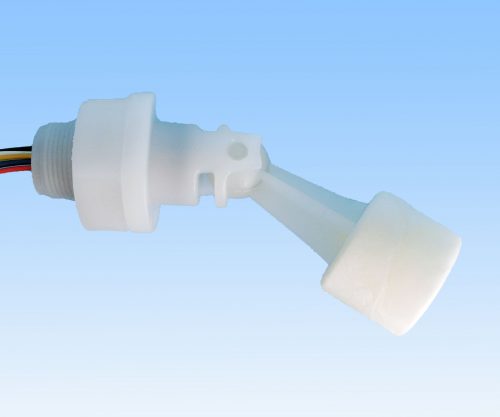 This product is an analog level sensor that is possible to mount horizontally. Up to 3 sensors can be installed consecutively to yield combined output within a tank, such as upper, middle, lower limit of the tank. Linear output makes it very easy to monitor the level of liquid.

This product is an analog level sensor applying magnetic resistance with built-in thermometer. Because the liquid level can be measured in stages, it is ideal for fine control of the liquid level.
It is a more advanced version of conventional analog sensors with more convenience, while succeeding in keeping the cost low.

HL-CA Capacitive sensor (For engine oil use only)